After breakfast, you will be picked up and driven to Tarangire National Park for the day game drive with your picnic lunch boxes. In the evening drive to the lodge/camp for the dinner and overnight. The park Located slightly off the main safari route, Tarangire National Park is a lovely quiet park in Northern Tanzania that is most famous for its elephant migration, birding, and quiet authentic safari atmosphere. The majority of travelers to the region either miss out Tarangire altogether or venture into the park for a matter of hours leaving parts of Tarangire virtually untouched. Meals: B, L, D Accommodation: Oliver's Camp
Day 2

After breakfast, you will proceed to a walking safari with an armed ranger. Later depart for a game drive until the evening. One of the largest national parks in Tanzania located in Manyara region, this place is characterized by the large herds of elephants, tree climbing lions, and the fascinating baobab trees also called the Tree of Life for its almost mythical powers that some cultures attached to it. This park is especially known for Tarangire river which flows all year round and the only source of water for wild animals during dry seasons.

Depart after breakfast for an extended morning game drive. In the afternoon, drive to Ngorongoro Conservation Area for dinner and overnight.

After breakfast, depart to Ngorongoro for crater tour with your picnic lunch boxes.

After breakfast, depart from Ngorongoro to Ndutu controlled area for a game drive with your picnic lunch boxes.

After breakfast, depart for a full day game drive at Ndutu Controlled area with your picnic lunch boxes.

After breakfast, depart for a day game drive at Ndutu Controlled area with your picnic lunch boxes.

After a morning breakfast, depart with a game drive en route to Serengeti National Park with your picnic lunch boxes. Game driving safari until in the evening.

After breakfast, transfer to the Ndutu airstrip for your flight to Selous departing at 9:50 AM and arriving at 12:50 (Coastal Air flight). Upon your arrival, you will be picked up by the driver and depart for a game drive.

After breakfast, depart for a full day game drive at Selous Game reserve.

Take a flight from Selous to Ruaha (flight departing at 9:20 am arriving at 11:20 am). You will be picked up and drive to Ruaha National park. In the evening drive to the lodge.

After breakfast, depart for a full day game drive at Ruaha National Park.

We are experienced in planning and leading customized safari expeditions throughout Tanzania. Whether it is our custom designed safaris, our scheduled departure safaris, or our private guided safaris, we are committed to providing unforgettable experiences for our clients.We offer a wide range of itineraries to suit anyone’s expectations, including luxury lodge safaris, private guides for small groups, camping safaris for the more adventurous and migration safaris to the Serengeti and Masai Mara. The northern circuit is the home of the classic safari experince from the endless short-grass plain of serengeti to the dense river lying forest of Tarangire to the lushy blended ecosytem of Ngorongoro an abundance of wildlife the perfectly capture the safari experience.

Tarangire National Park is probably the mostly visited of the northern Tanzanian game parks, and retains a real air of undiscovered Africa, particular in the south of the park. Much of the park is grassland together with swamp lands and flood plains, which feed the Tarangire River. Large baobab trees, particularly in the northern section of the park, stand dotted across the landscape dominating the scenery. Many of the trees are hundreds of years old. Elsewhere there is acacia woodland, open bush and groves of palm trees.

Covering about 330km², of which about two-thirds is underwater, Lake Manyara National Park is small by African standards. However, it’s also very beautiful and contains a tremendous diversity of habitats and wildlife. Set beneath the spectacular backdrop of the Great Rift Valley’s steep western escarpment, this long, narrow park protects an area between the escarpment and Lake Manyara.

The  Ngorongoro conservation area covers 2286sq km and encompasses the volcanic area around the Ngorongoro crater including the still active Oldonyo Lengai, and the famous Olduvai Gorge. The Ngorongoro conservation area is quite simply the most spectacular tourist destination in Africa unequaled in its magnificence its wild life and its atmosphere.Added to the beautiful scenery, the archaeological wealth and the wildlife, is a proud people – the massai- a pastoral tribe.

The Serengeti National Park has probably been the subject of more books, television documentaries, pictures, photos and digital images on African wildlife animals, than any other African national park. Hosting the annual wildebeest migration across its grassy plains – arguably the world’s greatest wildlife animals spectacle – this park is without a doubt a defining image of East Africa and more specifically Tanzania. 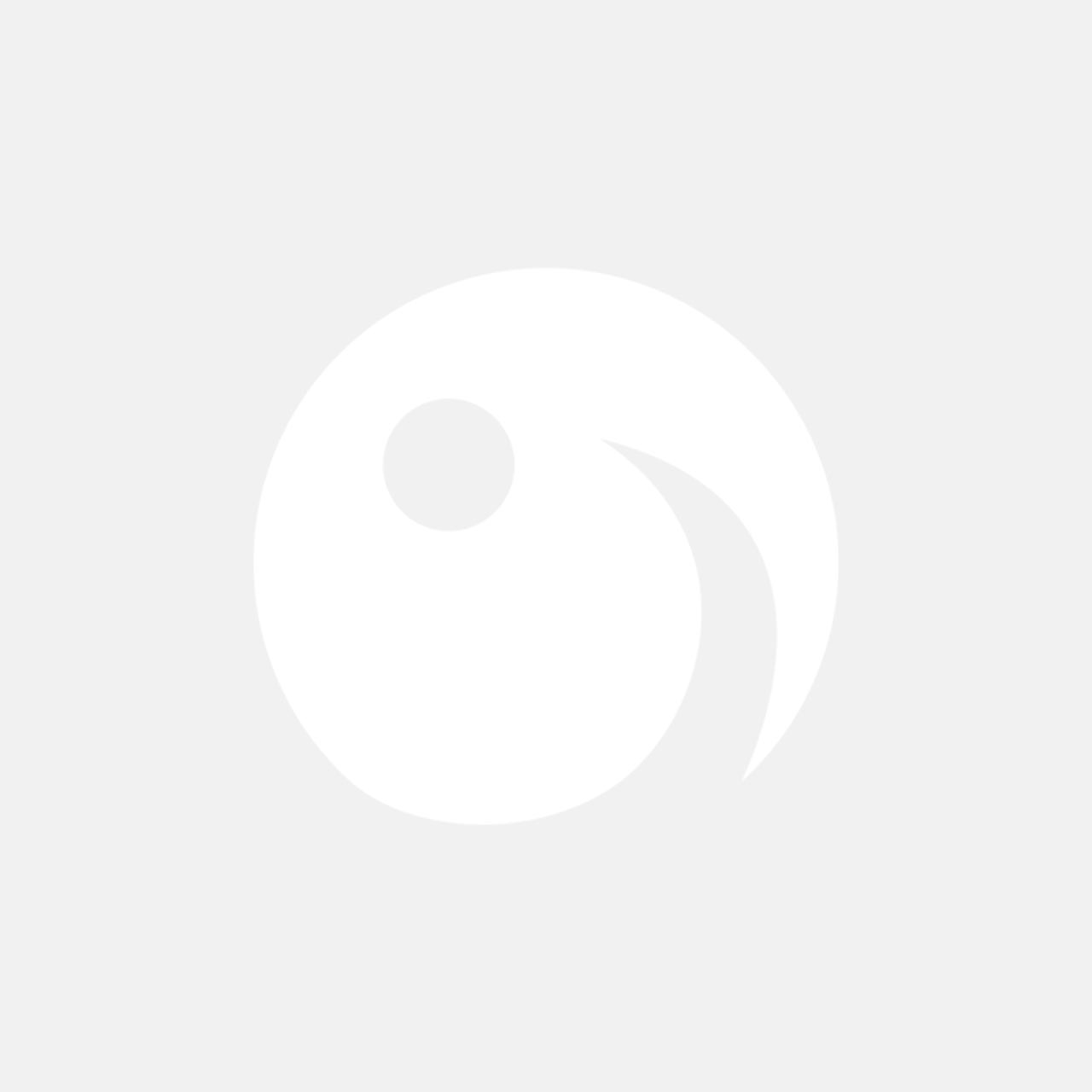